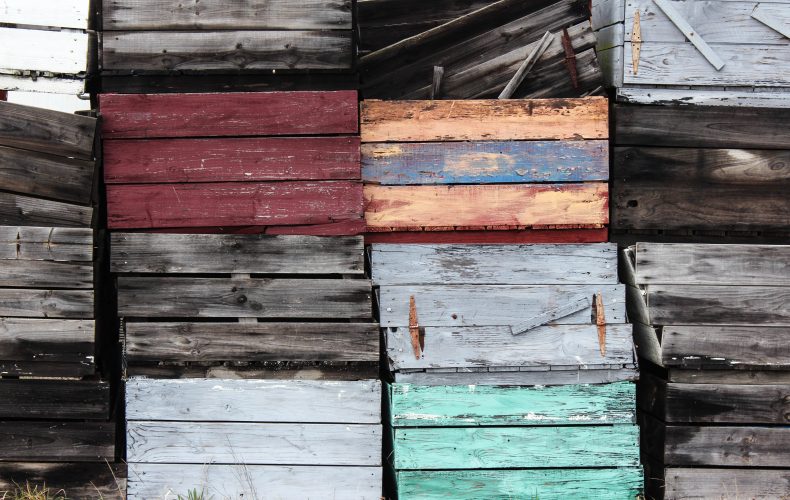 When you end up in your 30s post-divorce and stuck in a job that ignores your potential and would never suggest you paid time and money for higher education, you wake the fuck up. You look back on all the things you thought you would do, all the aspirations you had, and realize your life doesn’t resemble at all what you intended.

In fact, you’ve lived most of your life up until then shoved inside boxes you don’t fit in.

That isn’t to say it was all for nothing. There have been a great many amazing gifts that have been given to me on my journey. The greatest of these, my son. I wouldn’t trade him for anything.

And I always have believed that everything happens for a reason. I don’t think any of my stops along the way have been accidental. They’ve each held their own purpose and meaning. Offered their own lessons. Quite frankly a lot of the introspection and analysis of all my prior “adventures” end up fueling this blog, these posts. My writing. And what I can offer to my readers.

While I’ve moved out of that dead-end job to pursue an entrepreneurial life, it took me a long time to get to this place.  A lot of my decisions through my adulthood so far have been based on my relationships with others – usually my romantic partners at the time.

While I’ve spent time on my blog talking about the failures from the perspectives of their personalities versus mine, it turns out there was something else larger than all of that I couldn’t see until now.

I’m a BIG person and I want a BIG life. I don’t want to be boxed in. I can’t be. It always ends badly.

I never had the ability to recognize this until now. But, if I map out all of my prior relationships, I can see this challenge in all of them. I wish I could have seen it then. It would have saved us all…

I don’t mean big by some measurement of height, weight, size, stature, or anything body-related. I don’t mean that my laugh is the one heard above everyone else in the theater. Though this true. (I’m famous for being the one to laugh right when the movie and the rest of the theater go completely silent.)

I’m talking about my presence. My aura for lack of a better word. My spirit. It’s BIG and loud and commands attention and space even if I’m not consciously trying to hold everyone to my energy.

In a group of people, I’m center. Often called “the glue” of the team or the “life of the party.” My energy rises when I’m in a group, especially if that group feels like my tribe. If I make them laugh, I’m even more apt to command space. I enjoy making people laugh. Making them chill out and forgetting whatever garbage they showed up with. (Because let’s face it. No matter where we go, we show up with our garbage in some form.)

My ideas and opinions can be BIG and loud. Especially if you get me talking about causes that I care about or people. Say something ignorant or naïve about domestic or sexual assault, women’s rights, child abuse, or poverty and I may just double stack the soapbox. Say something about someone I care about that I don’t appreciate, and I’m probably going to get all mama bear.

But this isn’t it. Not really. It’s my dreams. My ambitions. What I want out of life. The way I want to live. To exist. To step outside the lines and not bend to fit inside the boxes. 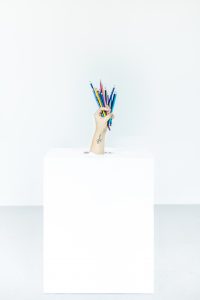 I was some kind of warrior in another life. Not just defending people and causes that mattered to me, but also fighting like hell to be true to myself. My ‘bigness’ is as much about others as it is about me. About defending who I feel I am at my core. While I’m still figuring that out, I at least now recognize that I struggled to figure this out sooner because I was stuck in places and with people that didn’t serve me. The true me. My relationships were boxes. They didn’t work out because they kept me small and I eventually came (each and every time,) to hate that.

Yeah, I didn’t choose the right partners. Yeah, I was also contributing my own inabilities to the equation. But more than that, I was just too BIG for the people I was with and the box they wanted me in.

Boxes where the initial lure and attraction of me as their partner (because of my spirit, audacity, intellect, creativity, and go-getter-ness) became all the same things they resented. To eventually ignite their insecurities. To be told I was a shameless flirt and attention-seeking. That the ‘loving person’ I already had in front of me should be enough. There was no reason to go outside of the box to look for something more. I already had it all. With them.

Perhaps I did it purposely this whole time. Chose the wrong partners. Didn’t try harder to resolve my own shit. The ultimate self-sabotage. Perhaps I was too afraid of my own ‘big-ness.’

Because this is really what was happening. Trying to convince myself in every relationship that I was good, fine, or okay. People were good, fine, and okay all of the time. Some even appeared happy. Who was I to want more? Why did I need more? Certainly, I had enough. I was comfortable. Paying the bills. Good health. Supportive family and friends. Plenty of food. More than enough clothing. Solid shelter. All of these things at all times. Truly blessed to have few worries of the basic things.

The guilt at wanting more could be deafening. 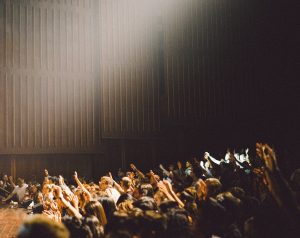 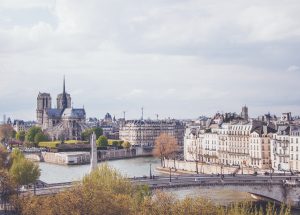 Every time Guilt screamed at me for being “greedy” and “unappreciative” of all the blessings I already had, I reacclimated to my box. I could view my box as plentiful for a time being. Find a renewed strength and appreciation. But it only ever lasted so long.

Eventually, I would come back to the place where I dreamed of BIGGER things. Felt called by things beyond my boxes’ borders.

The writer’s life. Travelling. Speaking. Teaching. Impacting the community in some way. Feeling energized and powerful. Having money to treat me without censorship, to help my friends and family without checking the ending balance of my account.

I would come back to the place where I remembered these ambitions I had as a little girl, truly believing I would attain all of them. Truly believing I was going to be a real badass somebody. I didn’t know what that meant when I was six or ten or eighteen, but I knew what the results of it looked like. And it looked like luggage and airplanes and eating out and seeing the world. Passport stamps and postcards. Framed photos from far off places. Fan mail. Talk shows. Following. Impact. Life-changing shit. It looked like my name on the covers of books and looking out into crowds of listeners. And it looked like being able to make money, work a little, have a lot of fun, and also have time for me and all the people I cared about.

And not LIVED to be good. Fine. Or okay. To have LIVED to be extraordinary. Excellent. Magnificent. Empowering. 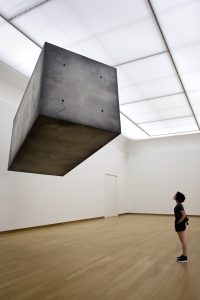 This is the place where I am now. Outside of the lines. Looking back and understanding that I needed more. I was more than the walls of the encasements I was in. And that isn’t wrong.

It’s not greedy or material to want more. Especially when part of that want is to serve others around you. I don’t have to feel guilty. I can go after my dreams without shame. It’s okay to want excitement and adventure in the one life you have to live. Wanting to make money doesn’t automatically classify you as a snot.

I need no one else’s permission or blessing, no one’s acceptance of my wants or my callings. And I won’t be contained.

I’m never going back inside one again. 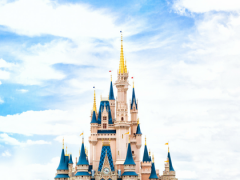 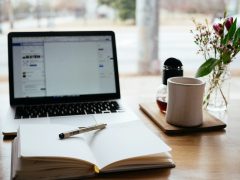 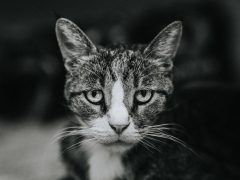 Staying Away from Stray Cats and Choosing a Better Partner

WOW~ This is really resonating! Thank you!

I’m so glad … keep letting me know what you think. I love comments and hearing from my readers what is resonating and what they are thinking, feeling as a result. And am always happy to write to things that my readers would like to know more about from my perspective. Thank you for being here. <3