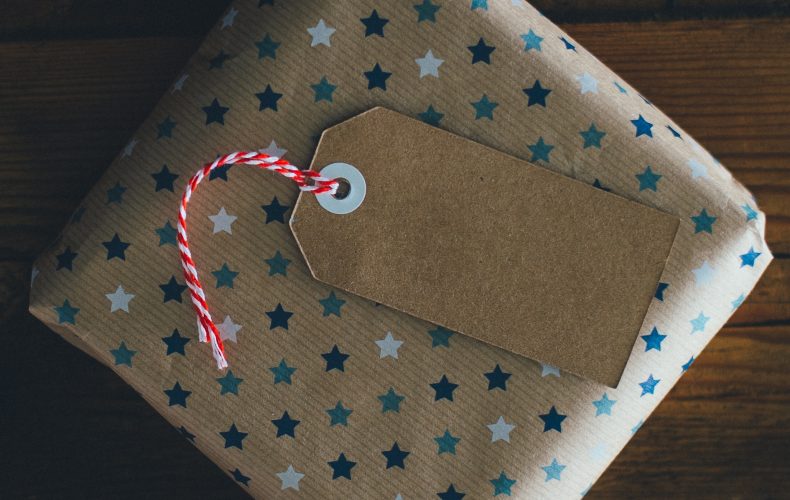 Google “breakup subscription boxes” and you’ll find that these exist.

Why do I know this?

When I was preparing for my pitch event, I read somewhere that a potential question from an agent might be: what are your goals for the book apart from publication? At first, my drafted response was to launch myself into my writing career. But then I started to think bigger picture. Not that having a writing career isn’t already the big picture, but you know, like really BIG. Like BIG Famous big. Delusional kind of big.

One business idea I’ve always had was something involving gift baskets.

People would pay me to go and customize a gift basket for a person they care about. They would fill out a profile, including such things as the occasion or the reason for sending the package. They would tell me how much they wanted to spend and I would go make the magic happen. And they could purchase a package and have a gift basket sent on a frequency of their choice. Basically, what I had in mind resembles something currently sweeping the market: subscription boxes.

I wish I had jumped on this five years ago because now there are these subscription boxes everywhere. Think Stitch Fix (which I love), Birchbox, Loot Crate.

The only thing I believe makes my initial idea different from these others is the customization piece. I mean with Stitch Fix I do have to fill out a profile for my designer to put together my boxes, but I’m not sure these others take into consideration the exact profile of the recipient. I’m not saying there isn’t still something to my idea, but the competition is clear and it’s large.

Okay, circling back around to the beginning.

I was thinking that if my memoir launched me into a place where I could set up a business that was related, I would create breakup subscription boxes. And then I thought, with the world of subscription boxes, surely this has been done. And it has. The thing is, I don’t really like what I’m seeing.

(*Note: Still don’t get why this type of subscription box? My memoir has a lot to do with breaking up. Repeatedly. I should have perfected this art by now. But it still sucks. Every. Time.)

Now I haven’t spent a lot of time stalking breakup subscription box sites. I’ve just perused them. Looking at the pictures really. But the pictures have been enough. They seem to be for women. The items enclosed are overly pink. There are stereotypical women’s magazines – think Cosmo. Beauty products and exercise products on the one hand, or treats and chocolates on the other. Do I have to spell out why I’m not a fan?

I mean people are buying these breakup subscription boxes. So someone somewhere likes them, but I wouldn’t. And I can think of a handful of lady friends that wouldn’t either. At least not these versions.

Other breakup subscription boxes I’ve seen are a little closer to the humor and empowerment I would want to see in my box: “Fries before guys” cleverly splashed across a fries-embroidered bag with a surprise inside. I’m certain it’s not french fries because, well, ew. (What would that be like after being shipped in the mail from point A to B.) Though I would still take the stale, travelled fries over the other stuff I just listed. I do really love fries.

The other part of the current vibe of these breakup subscription boxes is that they seem to be geared toward women. Are men not also going through breakups? Or maybe we don’t care about them. Or maybe it’s a missed market. Or maybe guys who go through breakups don’t get breakup subscription boxes from their friends because it’s not their thing. I don’t really know. But I feel like there is a missed opportunity here.

So the trick here is customization. The profile.

Not only do you need to know about the person you’re sending it to and their individual tastes, but I think you need to know a little bit about the break up in all honesty. What you send to someone who just went through a dramatic, spiteful breakup would be far different from a mutual breakup where the couple is still friends. Think customized dart board (you know, someone could upload a picture of the target) versus a ‘remember the good times’ frame (with a picture uploaded of the couple now in the friend zone).

I’ve gone through a number of breakups and I can say for certain that none of them have been exactly the same. They would each warrant a very different type of box.

Additionally, let’s say you set up the subscription to run for three months consecutively or every other month for six months, well then you have to consider the stage of ‘grief’ they are in. Six months after a break up I may not still be crying into my bowl of ice cream. Six months after I could be on to a new dude or finding the strength to live again at the very least. (Okay, that is entirely too dramatic; my rebound rate is faster than that. I mean in ‘living’ again not in finding a new dude… All of that just came out wrong. You can think what you want.)

What I’m saying is that current breakup subscription boxes could be better. Maybe they need a wider scope or a more clever name.  Just consider the possibilities…

A Heartbreaker breakup subscription box is to send to the culprit who ripped out your friend’s heart! (Unfortunately, that means we may all have a chance to receive one, including me. We aren’t always the one being dumped. Someone has to do the dumping.) I’m going to stop there.

This makes me realize that the breakup subscription box profile would also include whether the recipient of the box was the person who did the dumping or not.

Why? Because despite what we want to think about the person who did the dumping, there are always two sides to every story. Sometimes the person making the decision to call it quits is just as upset about the breakup even if in a different way. Both people on either side of the fence may need some support, love, humor in a box that gets dumped at their front door.

Back to names. I think I need to take this in a new direction. Forget boxes. Breakup subscription boxes have been done. Let’s send something else. A basket, perhaps? A bucket? A bag? A tank (as in fish)? We may be able to get more creative with the name if we think outside the box.

All right, so I need some more time to come with the name, but I really think I could be on to something here. Don’t you think? An entirely new (and better) way of doing breakup subscription boxes.

I feel so compelled by my own idea that I’m turning this into a blog series. This is the first post. Stay tuned for the next.

In the meantime, use the comments section to offer a name suggestion, a profile element, or a gift item that should be included. Time to have some fun. 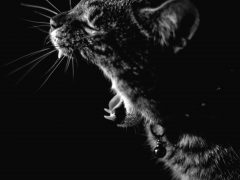 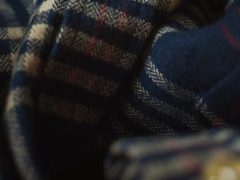 Oh boy – do I have a complimentary ‘something’ to go with it! We’ll have to chat when I visit next! (Or just call or email me sometime.)